Based in Los Angeles, New Orleans, and Honolulu, our Academy Award-winning team aim to change the way content creators think about the entire pre- and post- production processes. We work with some of the biggest names in film, television, and gaming to achieve and drive our creative goals, including the Academy Award-winning Rob Legato (The Jungle Book).

We believe that through the use of cutting-edge gaming technology, traditional visual effects will experience a new renaissance in feature film and television production. Our talented teams bring together all things virtual production with classic VFX disciplines including previs, virtual location scouting, real time animation, LED volume stabilization as well as 2D compositing, environment creation, CG fx and on-set supervision.

Rob is an innovator in motion-capture, CGI, and virtual production techniques, making substantial contributions to the field of visual effects.

Robert is a three-time Academy Award winning visual effects supervisor. He has received numerous awards, including the Visual Effects Society Creative Excellence Award. He has had a successful career with over 30 years in the industry as a director, producer, and VFX supervisor. Rob is an innovator in motion-capture, CGI, and virtual production techniques, making substantial contributions to the field of visual effects. He has expansive knowledge of cutting-edge technology combined with extensive experience. Rob has worked with big effects houses such as Sony Imageworks and Digital Domain. Rob’s credits include numerous award-winning films including TITANIC, THE JUNGLE BOOK, HUGO, AVATAR, HARRY POTTER AND THE SORCERER’s STONE, APOLLO 13, and THE LION KING.

Cathy has been named as one of the Top 10 Innovators in the Entertainment Industry by Variety magazine. Her career spans 20 years of creative development, production, and distribution experience across feature film, television, and animated properties. She has held executive positions with Dreamworks, Sony Pictures, and Bandeira Entertainment. Her many credits include KUNG FU PANDA, HOW TO TRAIN YOUR DRAGON, MADAGASCAR 1 & 2, VARSITY BLUES, and BEING JOHN MALKOVICH. She is the Co-Founder and Chief Production Officer at Rogue Initiative Studios. Cathy is a well noted speaker for digital and interactive focused events, including Digital Hollywood, the Red Stick International Film Festival, and Women in Tech. A native of Louisiana, Cathy is an advisor to the State of Louisiana’s Economic Development Office and Louisiana State University’s Digital Media Arts Program.

Devin is a career entrepreneur and business executive in the entertainment sector.

Currently, in addition to his work with AOE, he is the VP of Corporate Strategy for Rogue Initiative Studios. Devin founded one of Asia Pacific’s leading immersive technology innovation agencies called Shadow Factory, headquartered in Hong Kong. With a team of more than 65 creative professionals, he created and developed innovative experiences for the leading creative agencies across Asia using cutting edge immersive technologies. Shadow Factory’s notable clients include Facebook, Hong Kong Disneyland, Duty Free Store, FC Barcelona, Four Seasons Hotel, HSBC, and Microsoft X-Box. Devin holds an LLM in Banking and Financial Law from Boston University as well as a J.D. from the Chinese University of Hong Kong and speaks both Mandarin and Cantonese. He continues to give back to start-ups and young entrepreneurs as a mentor with the Founder’s Institute and Blue Start-up’s Hawai’i. 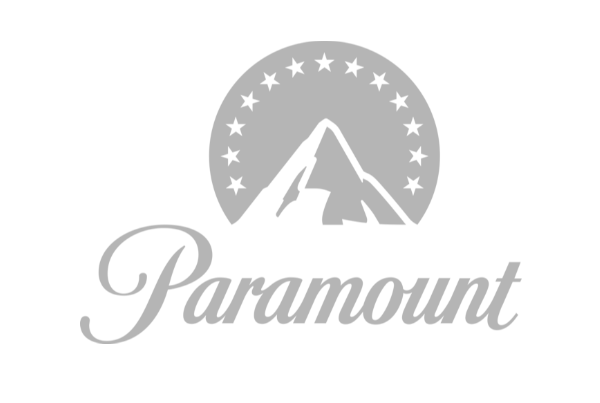 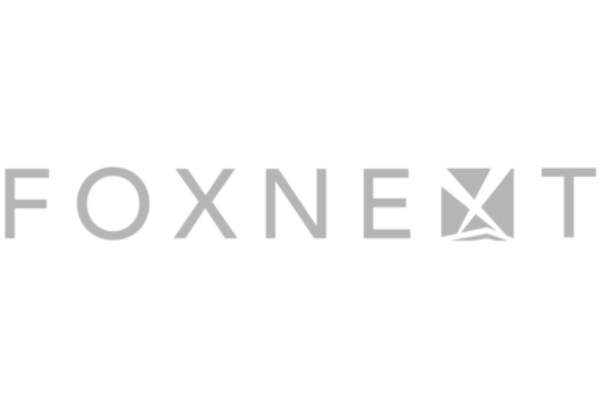 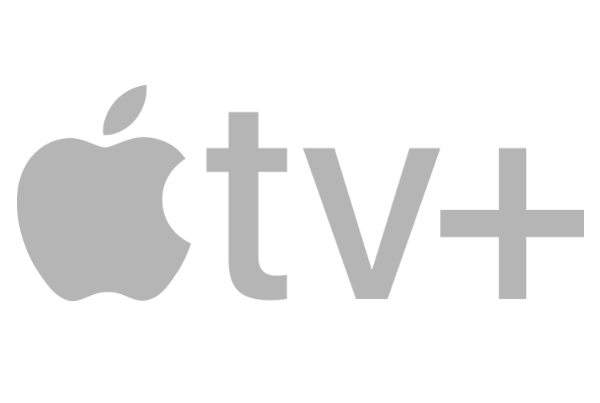 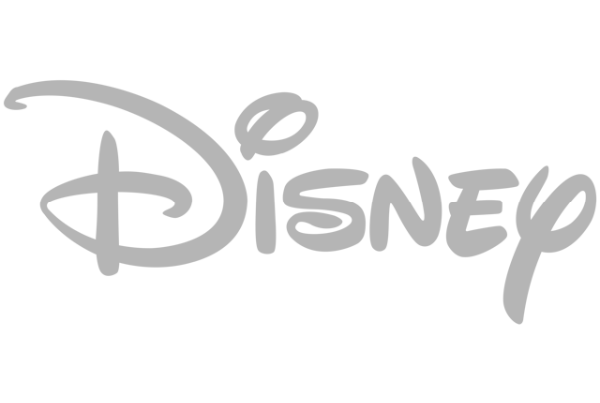 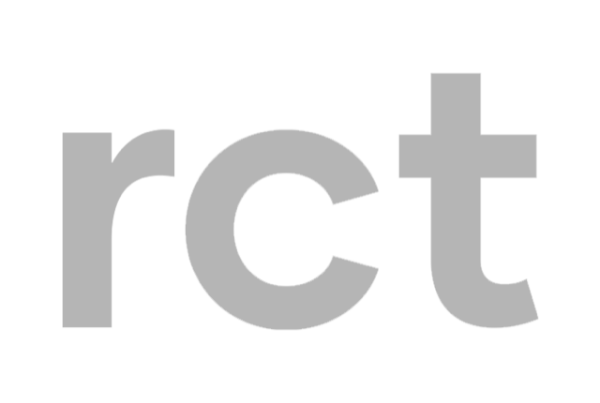 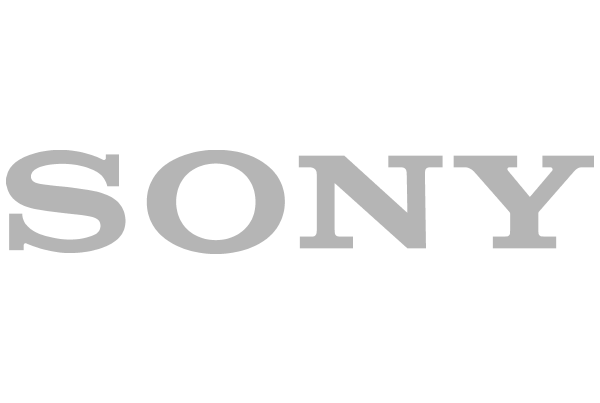 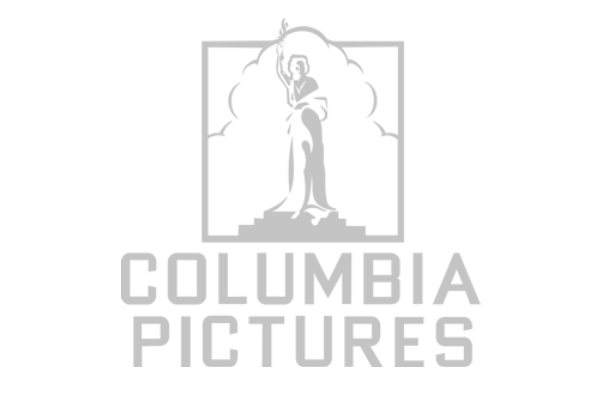 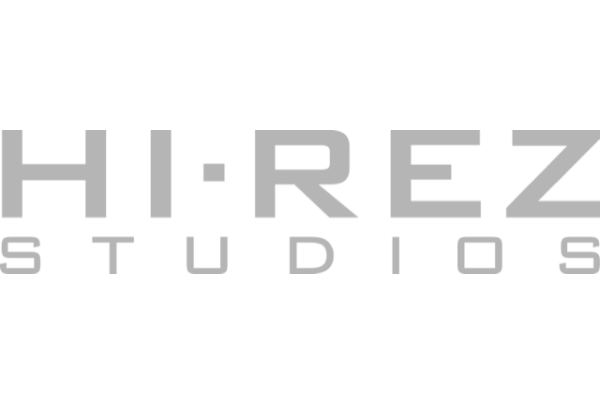 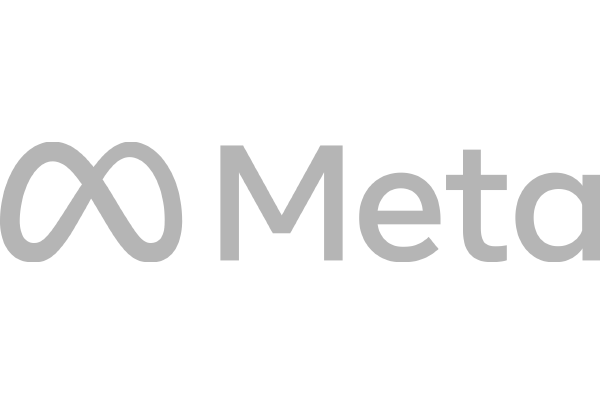