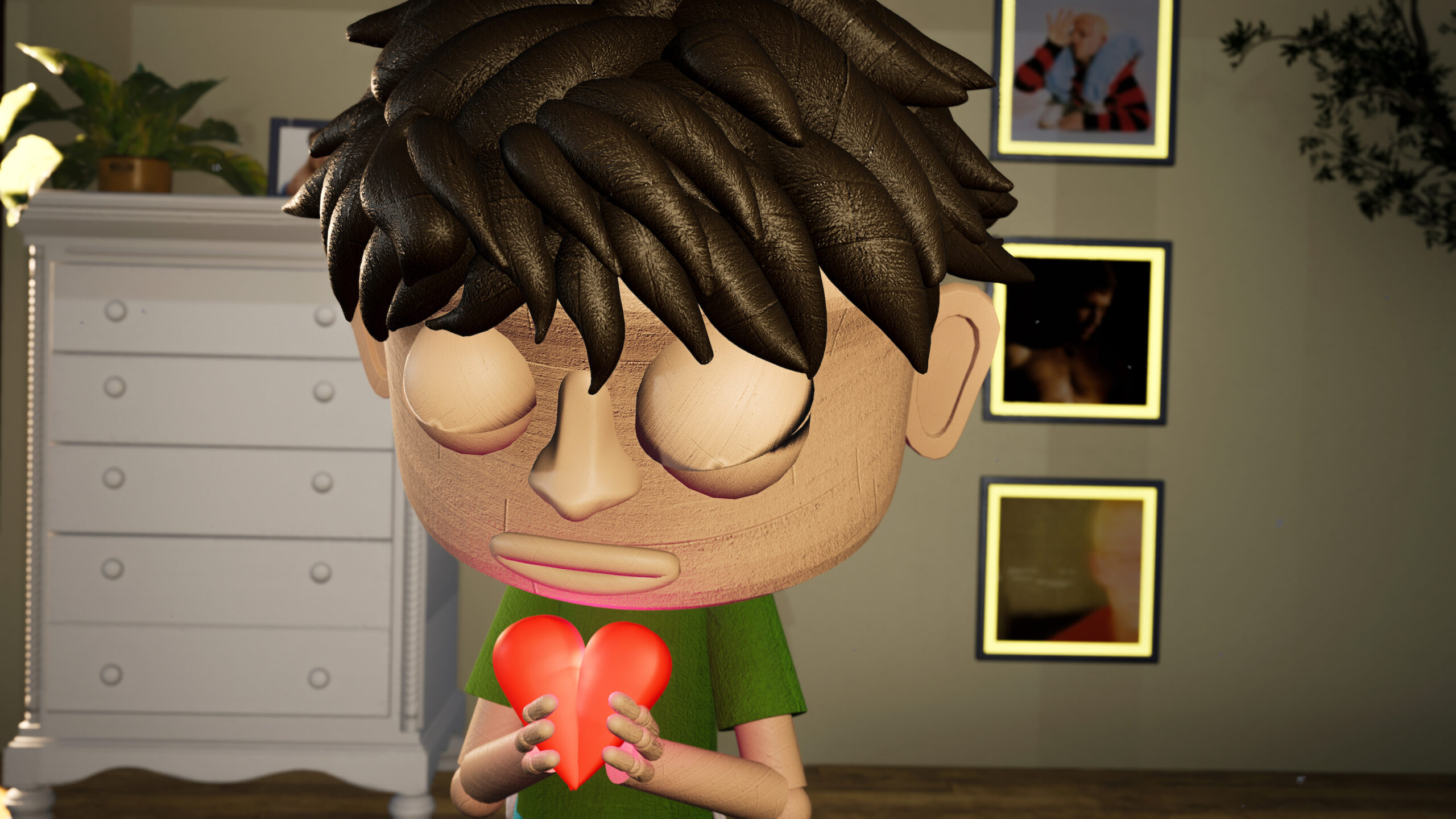 Recently, a virtual production arm at Area of Effect was tasked to see what one person could do when armed with the right technology. From that came the idea of a music video, which RCA and Loud Robot greenlit. The result was a music video for a song from LA-based musician Sally Boy called “I Love U.”

Check out the music video

We recently had the opportunity to sit down with Bryce Cohen, the single creator who put Faceware and Unreal through their paces to create the video.